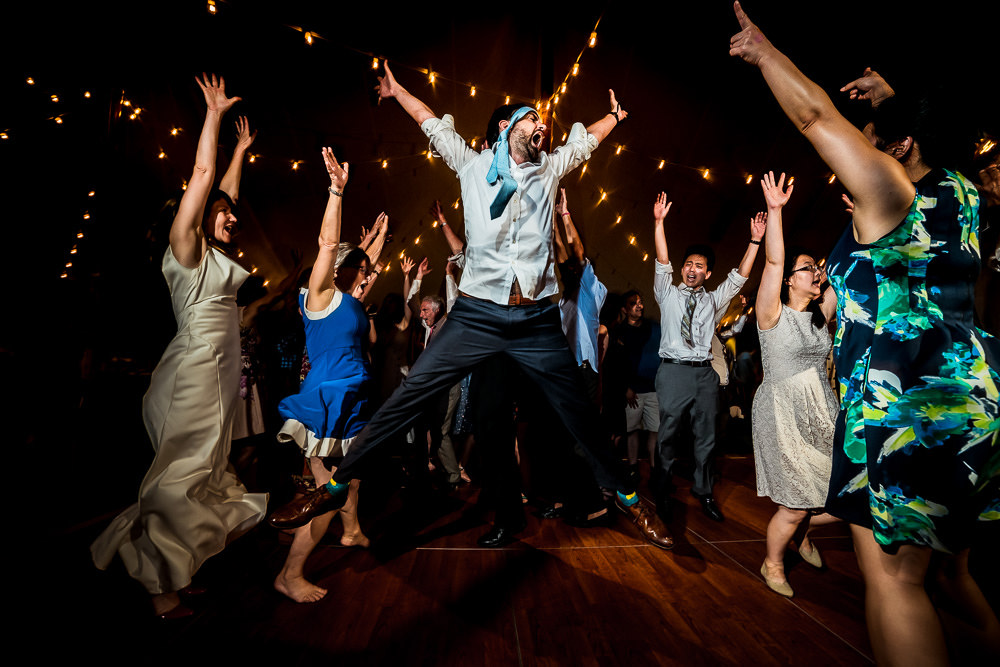 Today we’re leaving far away from Paris. Let’s go for a Wedding in New Jersey near New York. This is B and Y big day. I met them in France a few months earlier. They came as tourists for a photo session in Paris. I immediately hooked with them. They asked me if I wanted to go with them to New York for their wedding. Wow what a request ! The appointment is made for the following summer and I fly in June for their wedding in New Jersey near New York.
It will be countryside wedding atmosphere. The place is lost in the countryside, a pretty typical farm, so exotic for a french guy like me. The venue is called Meadowburn Farm. Preps are in the air-conditioned farm (it is more than 100 degrees outside !). I meet the only non-Americans: a french/argentin couple …. who’s watching France Argentina soccer match at world cup ! Once everyone is ready, we go to the garden for the ceremony. A nod to the origins of the groom, with reminders of Jewish wedding ceremony, but it is indeed a secular ceremony. During the cocktail party, under the shade of the trees, the newlyweds and their close family slip away to sign the marriage certificate.To formalize their union, it is necessary to sign the document on the ground of the State of New York. A few minutes walk across the fields, and once the border of New Jersey crossed, the certificate can be signed: B and Y are married to the eyes of the law. Meal under a pretty tent set in the middle of a meadow, then big party, when everyone is getting crazy, under the light of the thousands of fireflies flying everywhere. 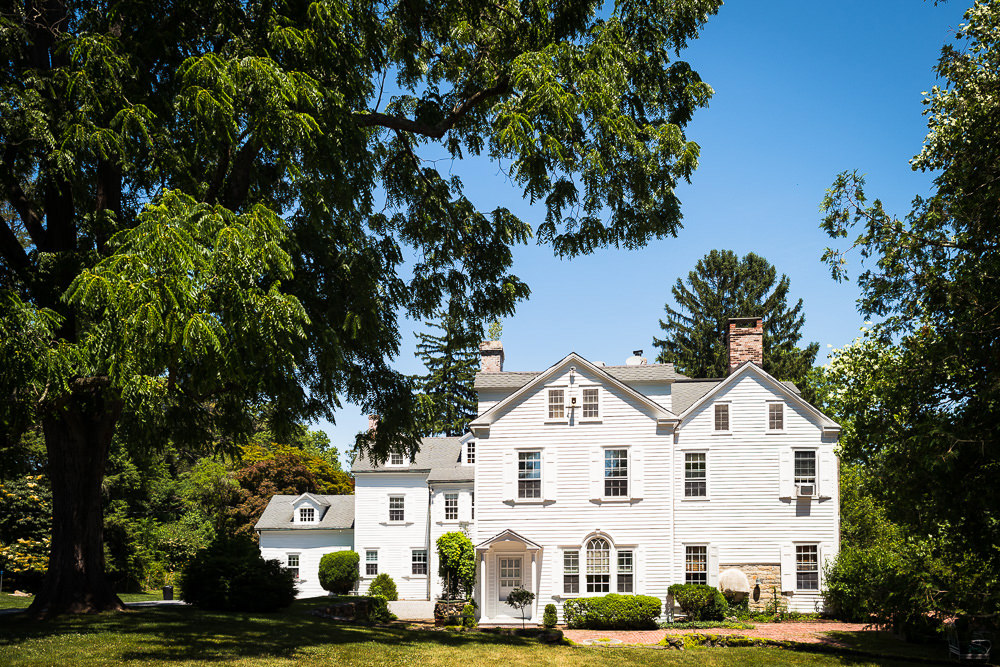 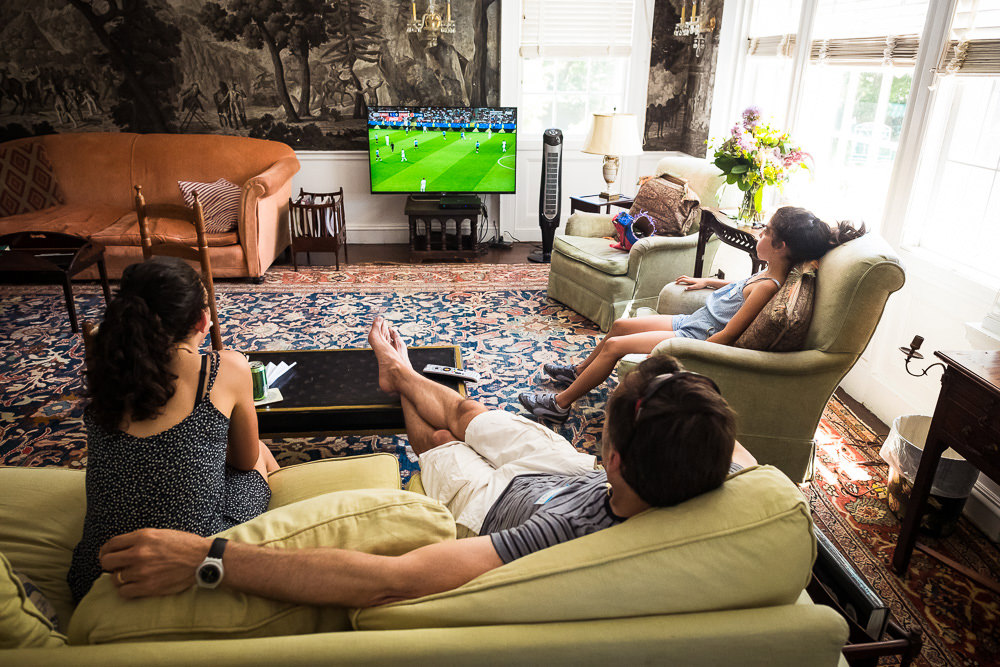 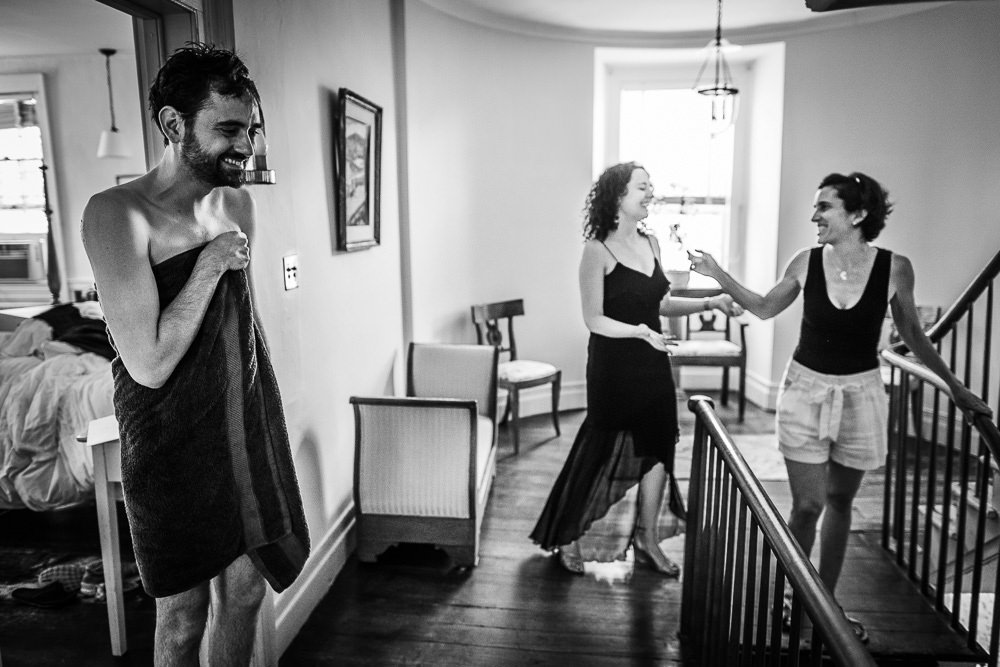 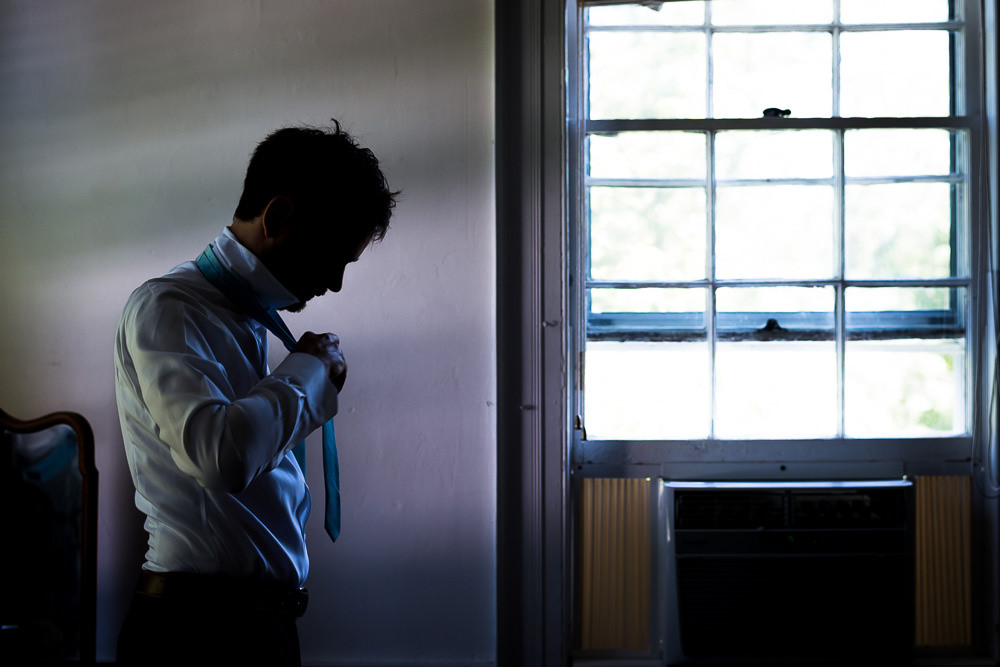 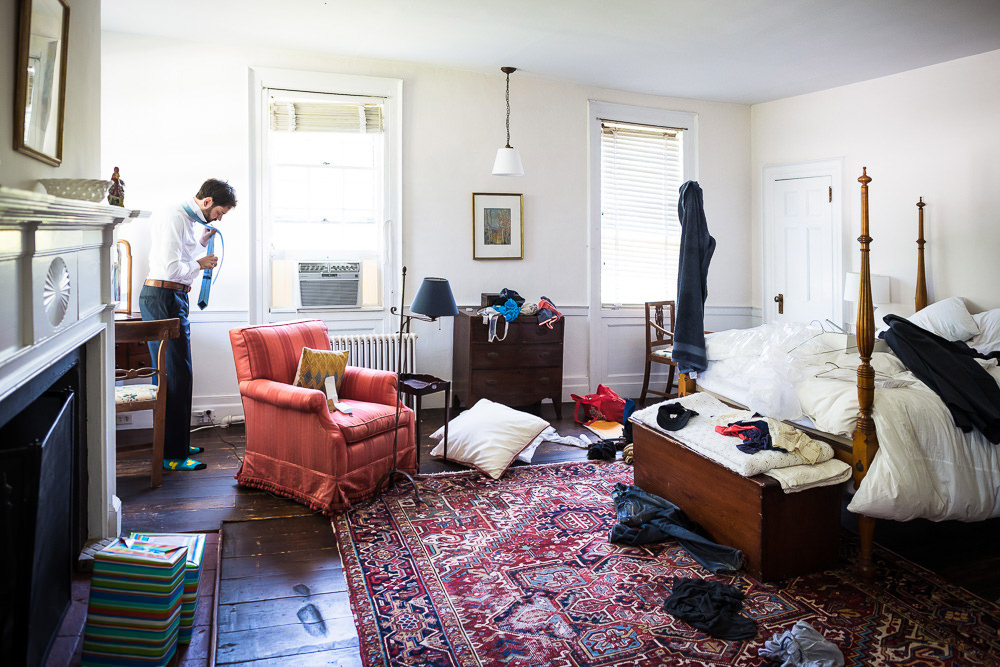 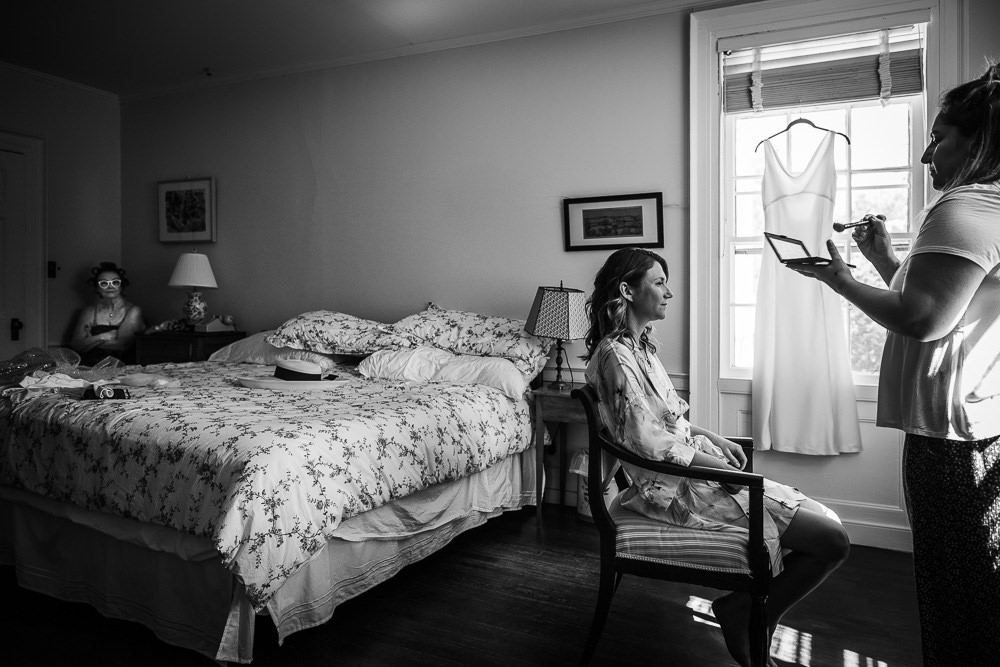 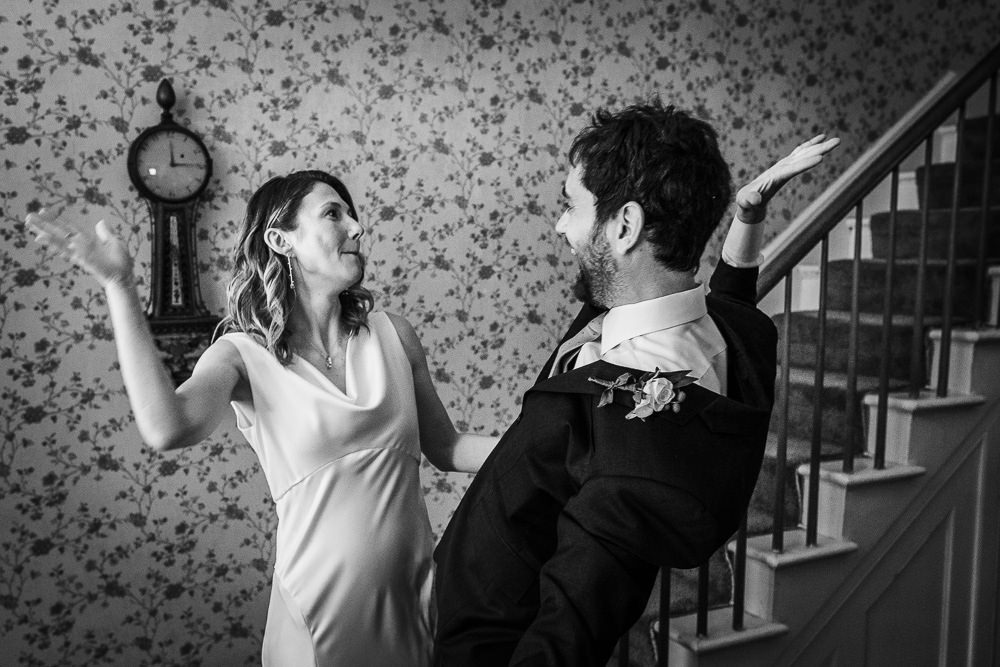 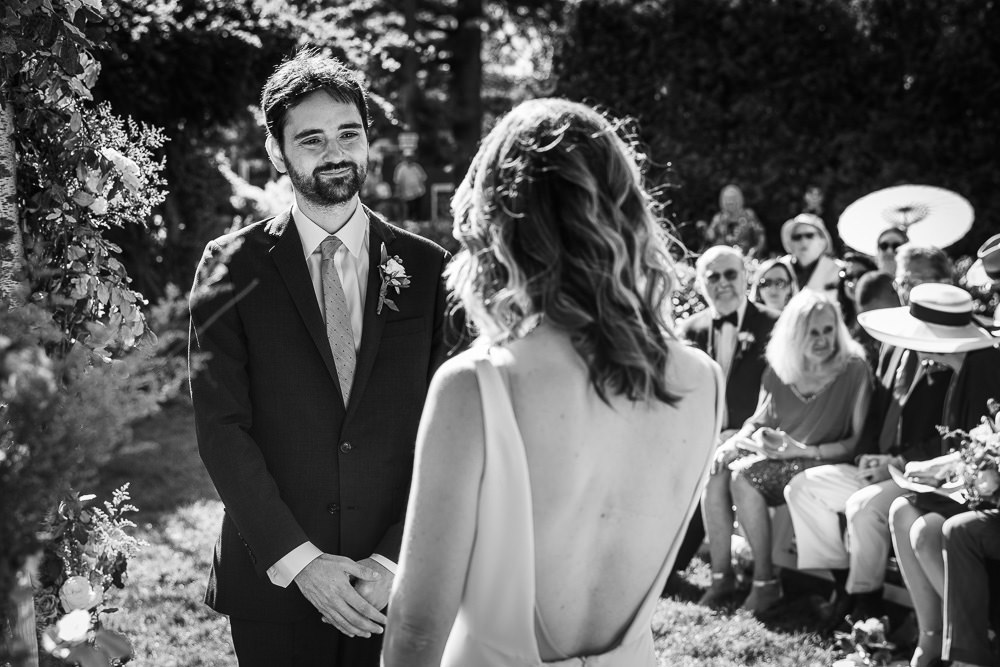 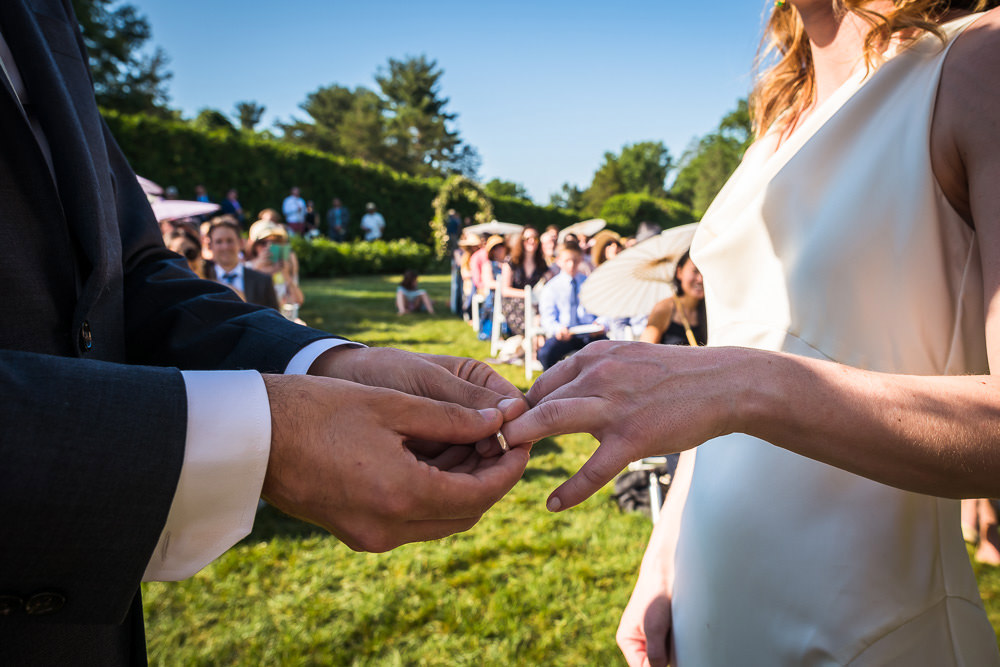 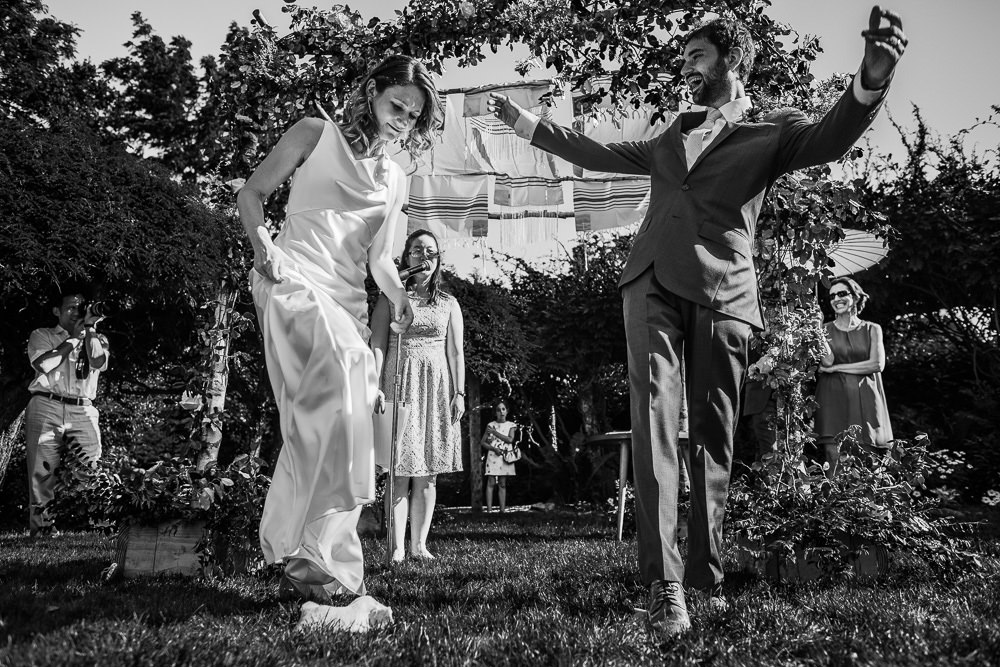 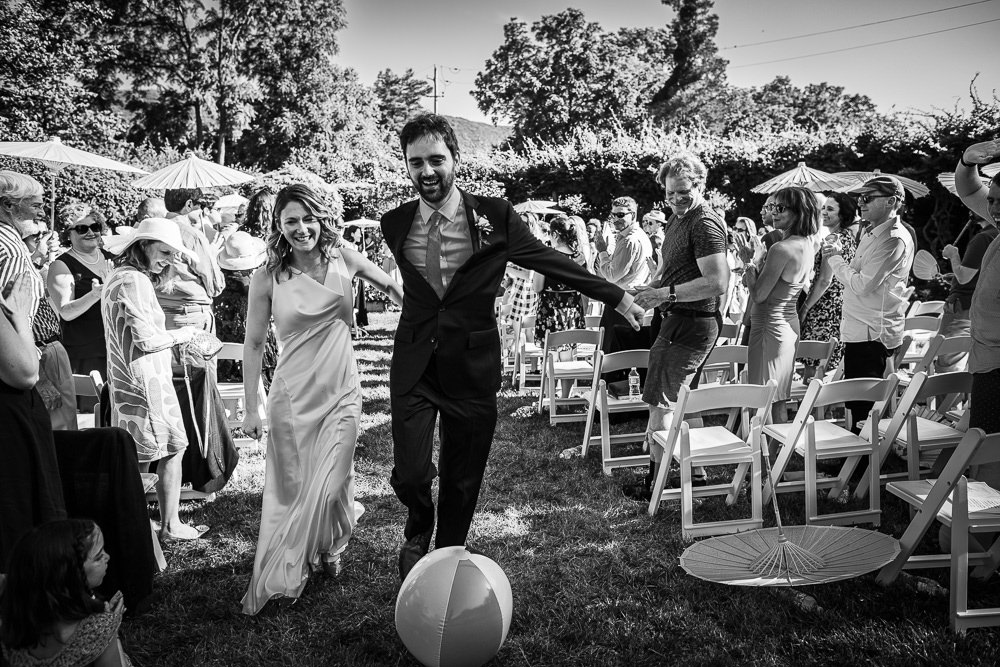 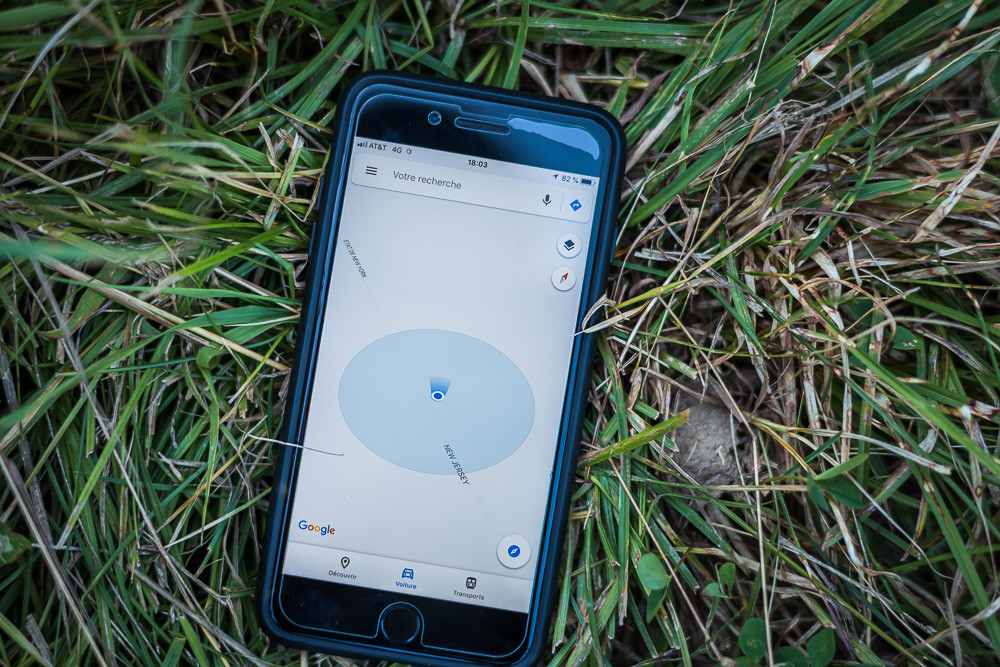 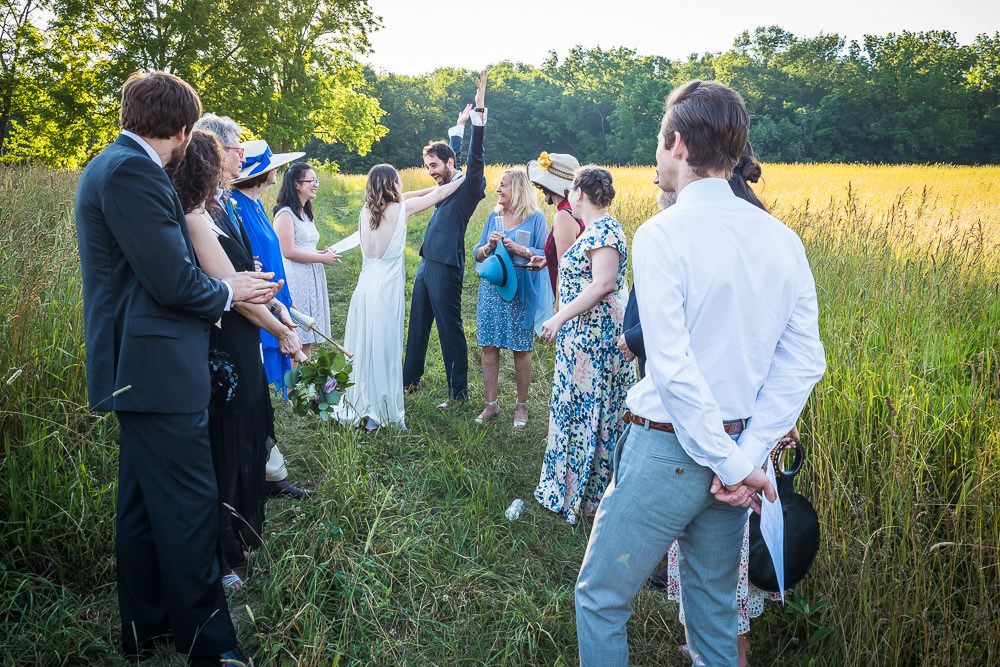 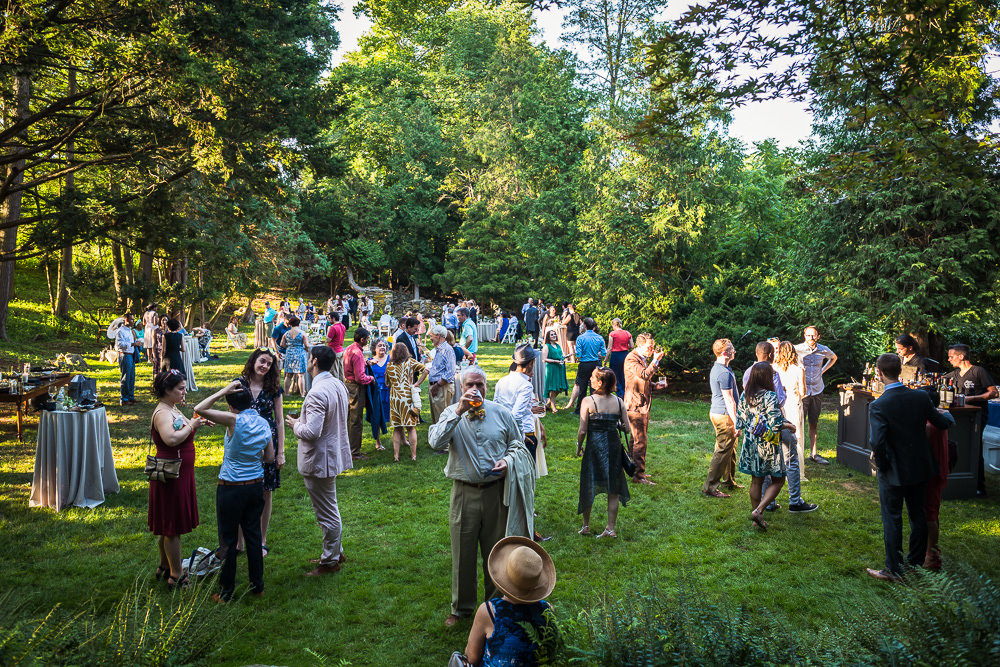 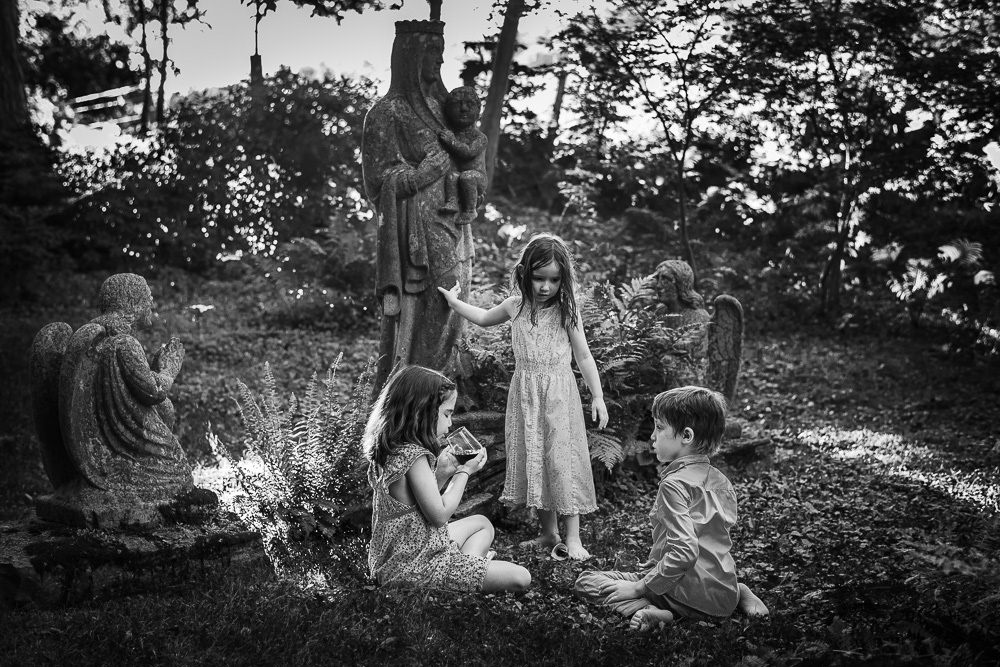 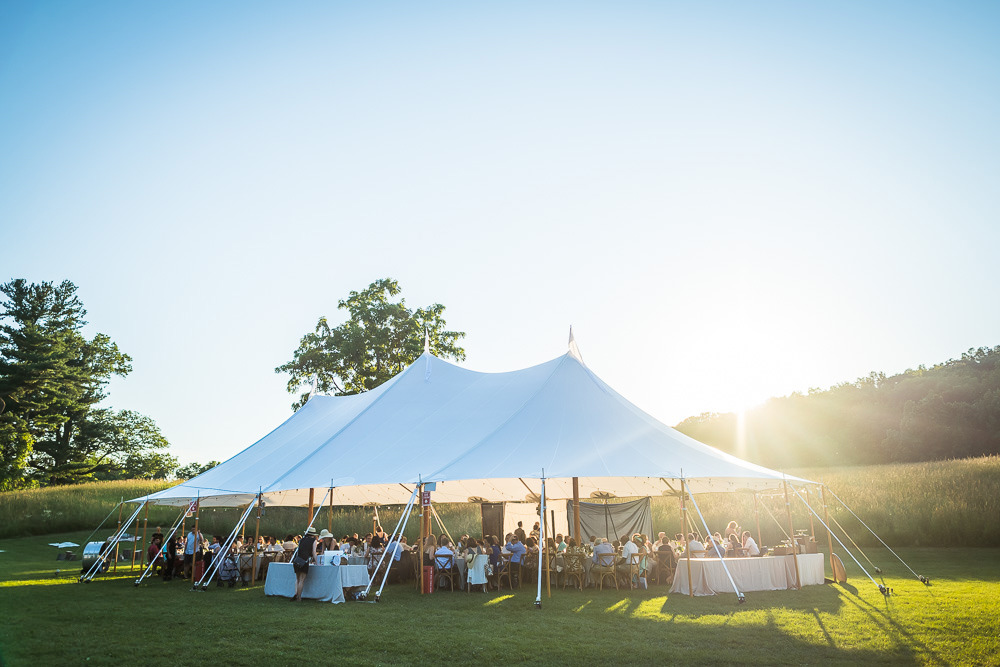 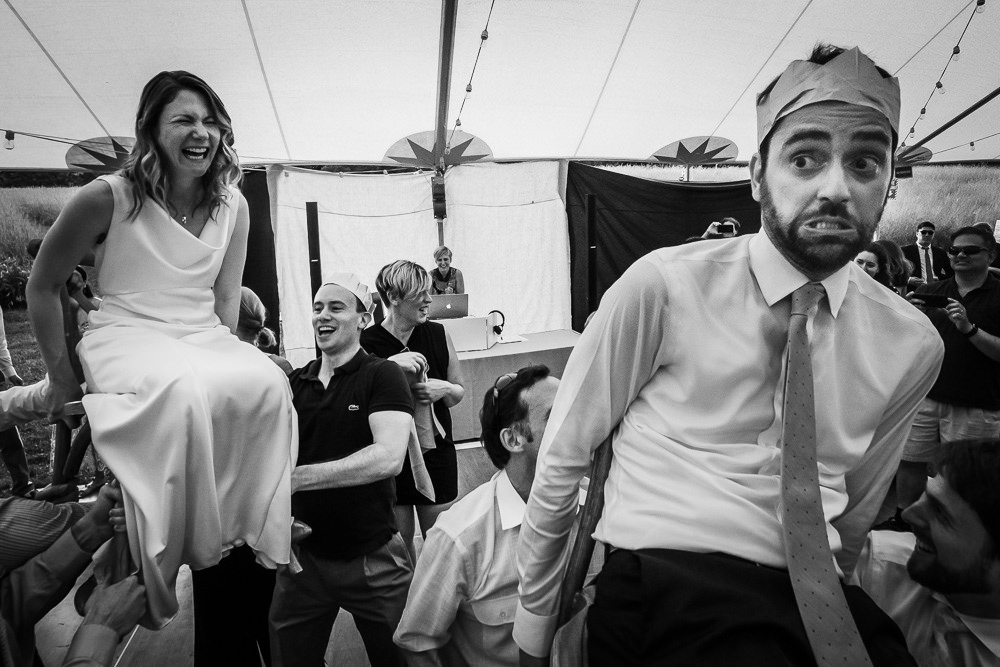 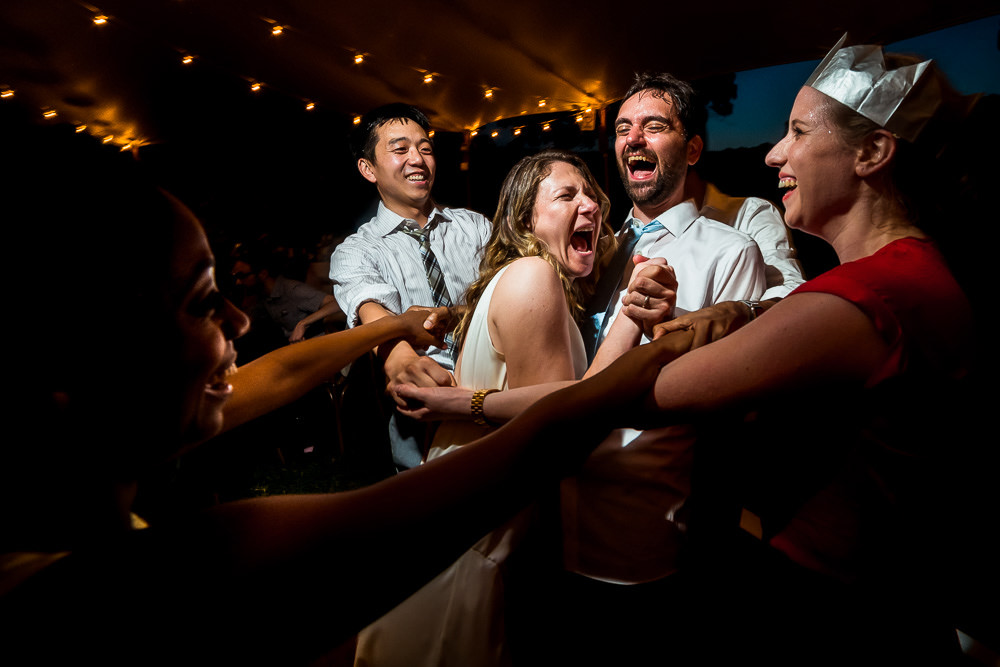 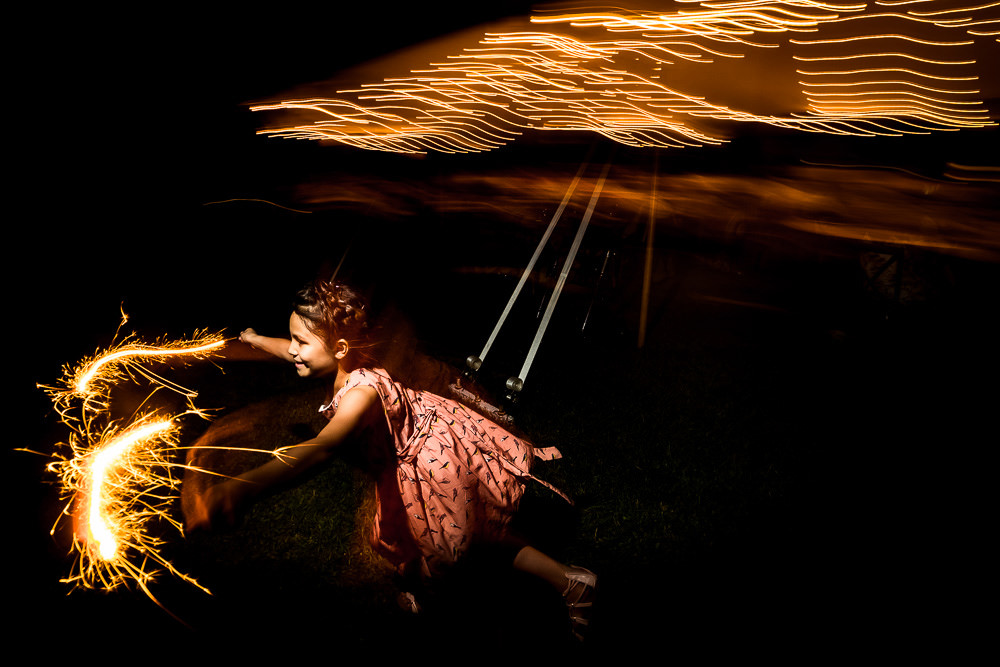 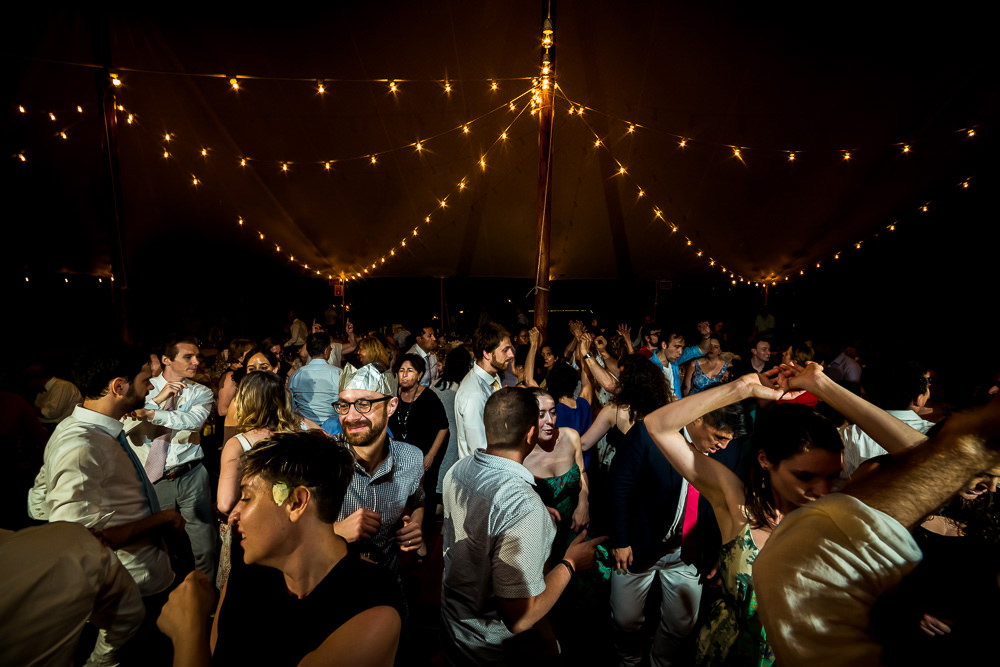 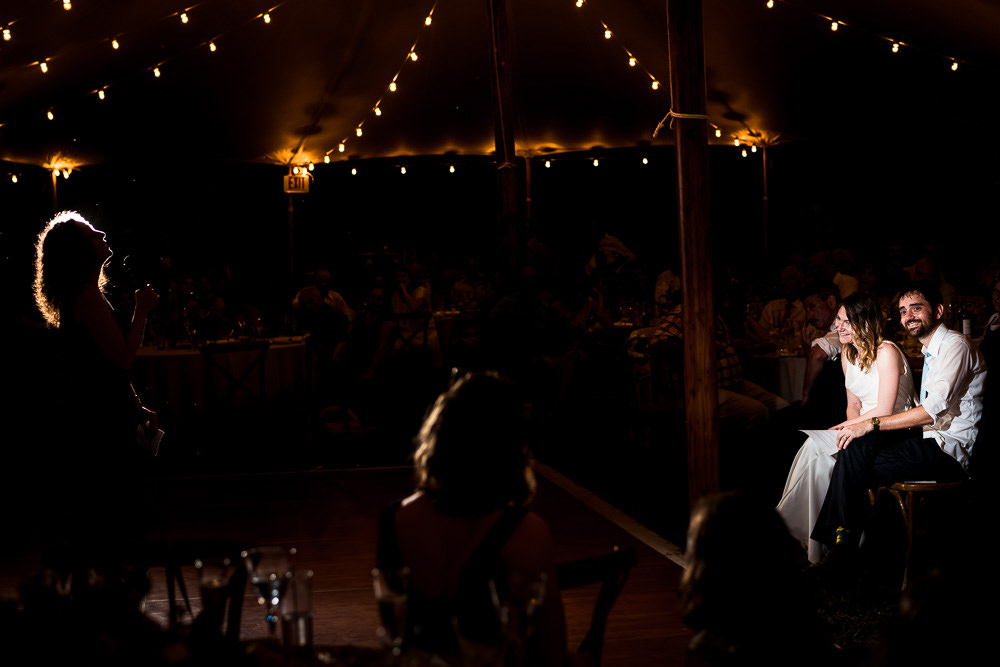 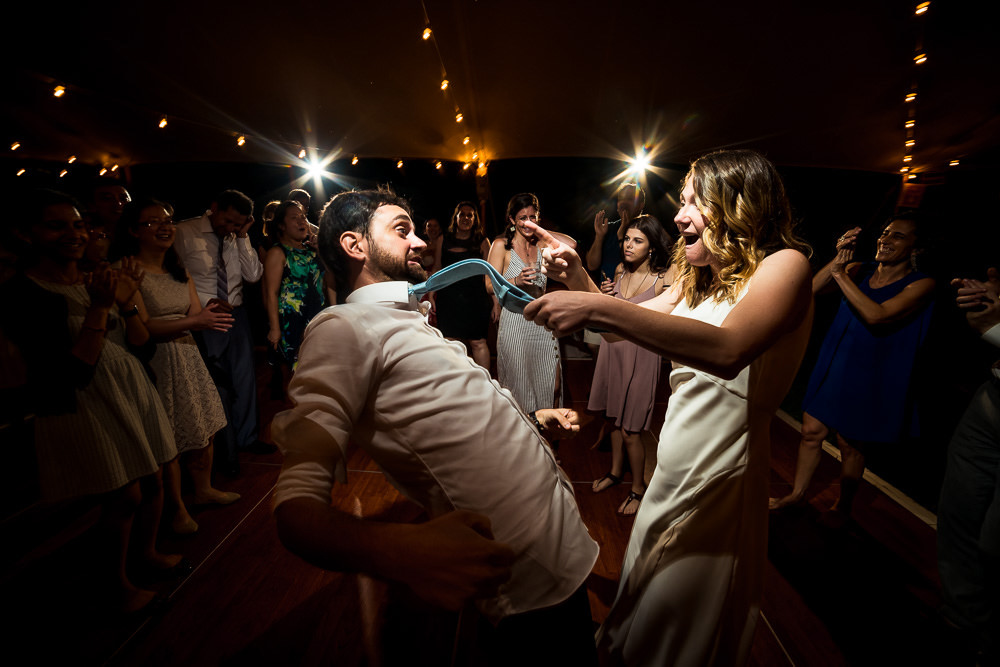 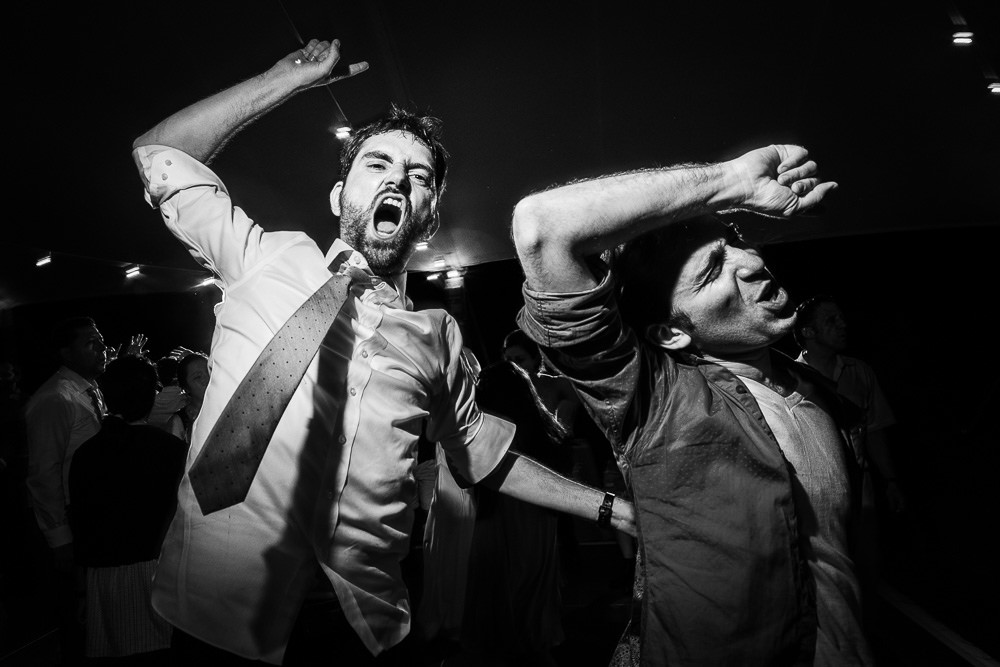 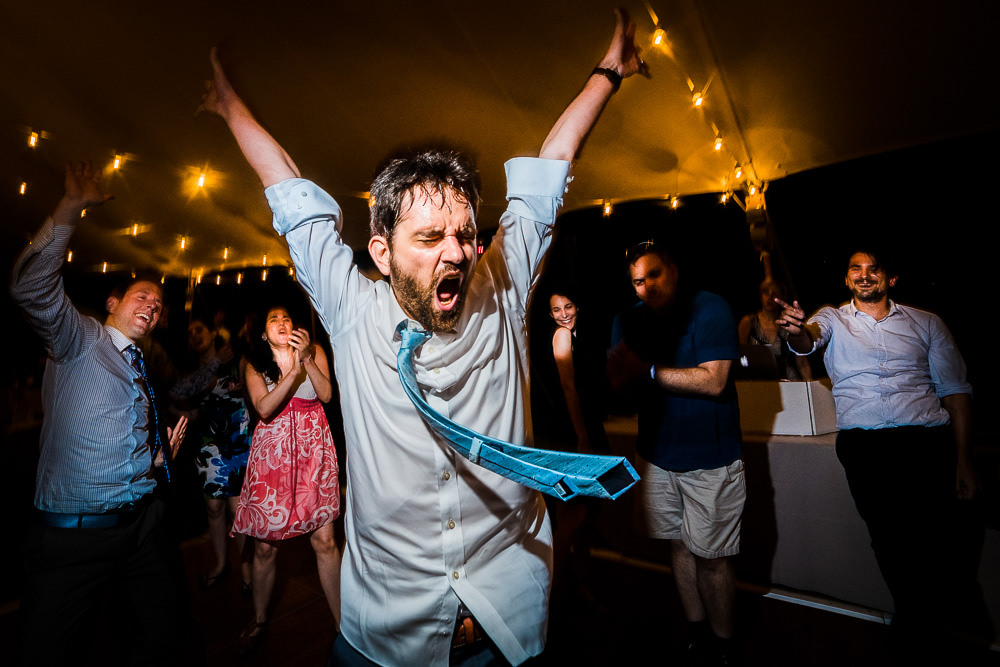 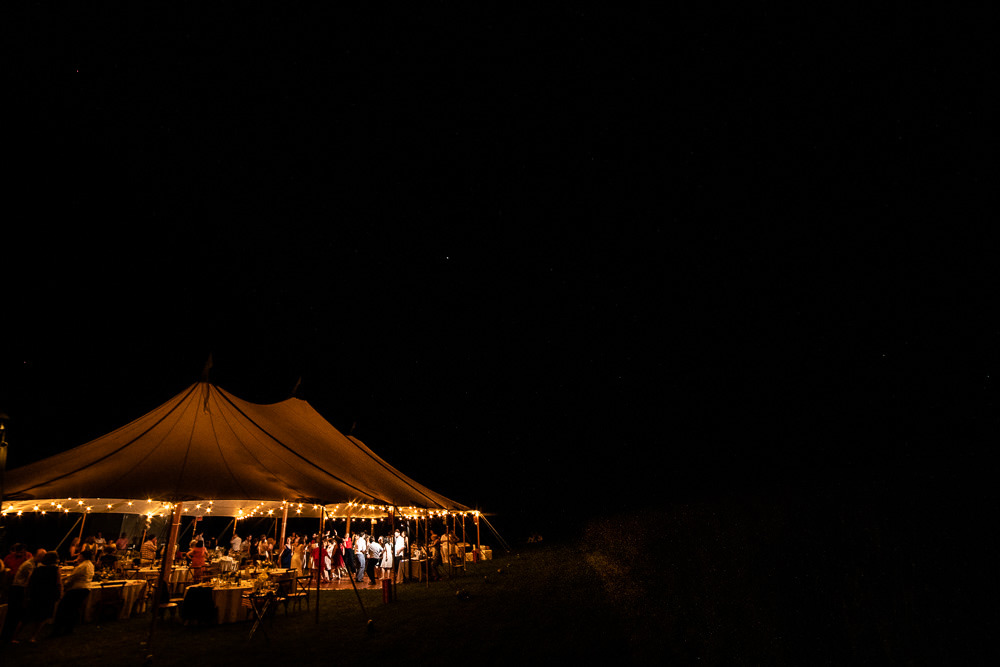 Wedding photography awards – My experience as a judge